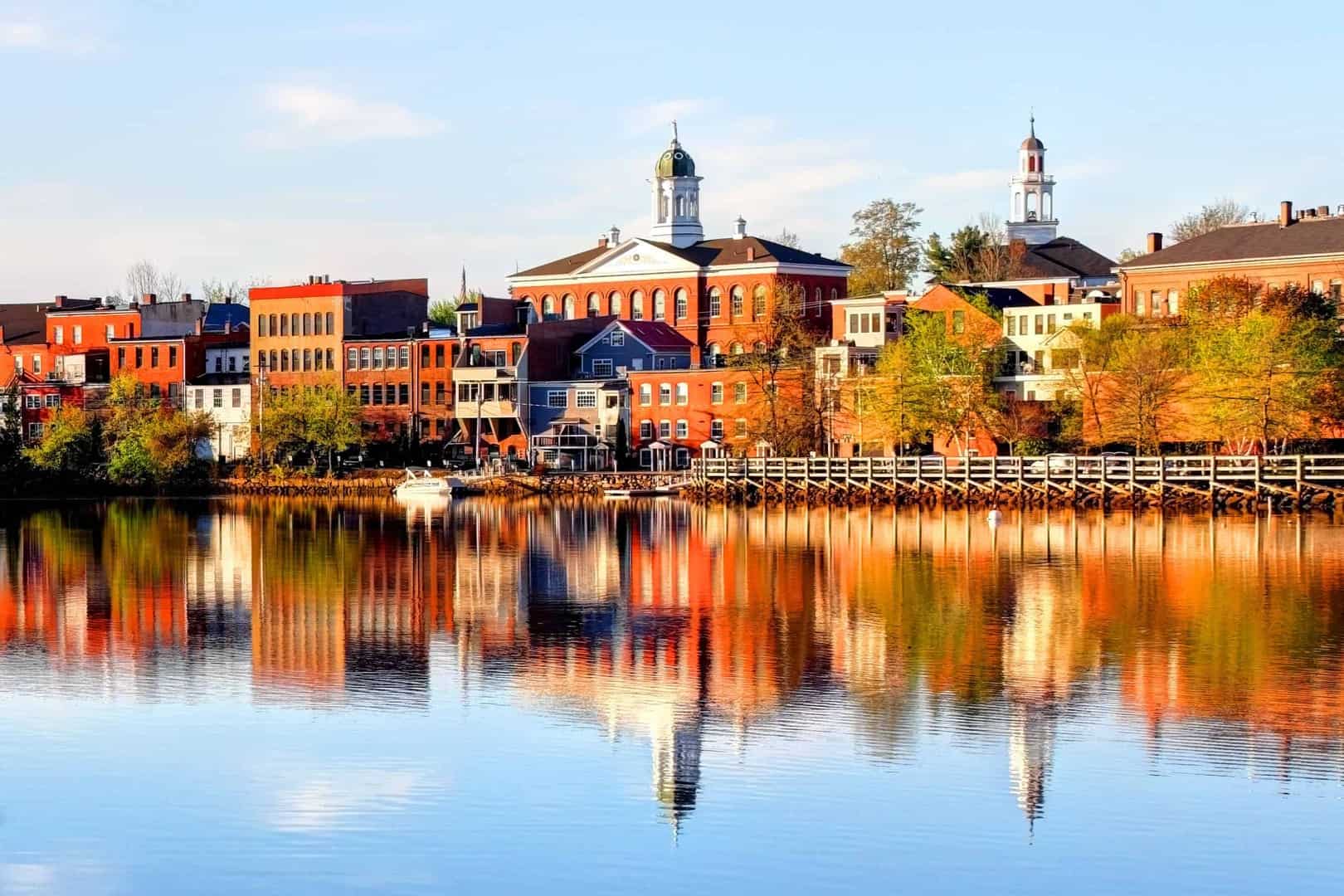 The Town of Exeter.  Population 15,317, each one living there by choice and envied by those who don’t.  Downtown Exeter, is punctuated with historic homes, tree lined streets, quaint shops and museums that define the quintessential New England town. ​ Rich in history, recognized as the first New Hampshire Capital during the Revolutionary War and the site of the first constitution of New Hampshire. Exeter was the birthplace of the United State Republican Party and celebrates the visit of Abraham Lincoln who visited his son Robert when he was a student at Phillips Exeter Academy.