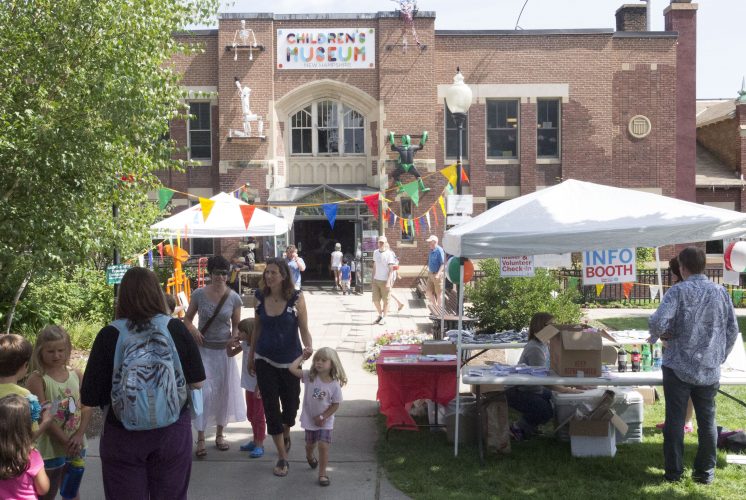 The NH Maker and Food Fest is a day-long festival that invites all ages to explore the creativity and ingenuity of area makers, hobbyists, artisans, performers and more.

“Much like the Children’s Museum of New Hampshire’s mission, which is to actively engage families in hands-on discovery, the NH Maker Fest is a great opportunity to experience a ton of local innovation and resourcefulness all in one place,” says Neva Cole, CMNH Communications Director.

Participants vary from year to year, and maker applications are still being accepted.

Among this year’s participants:

“We went totally virtual with the Fest last year, and we wanted to offer that option to people again this year since it was a lot of fun, and an easy way for people to show off their talents,” Cole says.

Also new this year, the Fest has partnered with the Cochecho Arts Festival, organized by the Dover Chamber of Commerce. Magic Fred, a children’s magician will perform from 10-10:30 a.m., and The Kenney Brother Band, a folk rock group, will perform from 3-4 p.m. as the culmination of both the NH Maker and Food Fest and the Cochecho Arts Festival summer concert series. Both performances will take place on the Rotary Arts Pavilion at Henry Law Park.

Visit here to learn more about the Fest, to support this event, or to apply as a maker.